The DIY SOS Veterans' Village in Canada Street, Newton Heath has been shortlisted for three awards so far and counting.

The project which has seen run-down terraces in East Manchester transformed into homes for veterans and their families is in the running for the RICS NW Awards 2016 in the Regeneration category, the 2016 Regional NW LABC Awards for 'Best Inclusive Building' and for a 2016 Property Week 'Placemaking' Award. 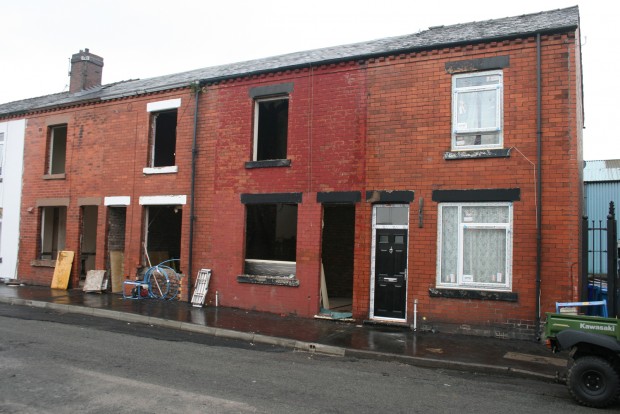 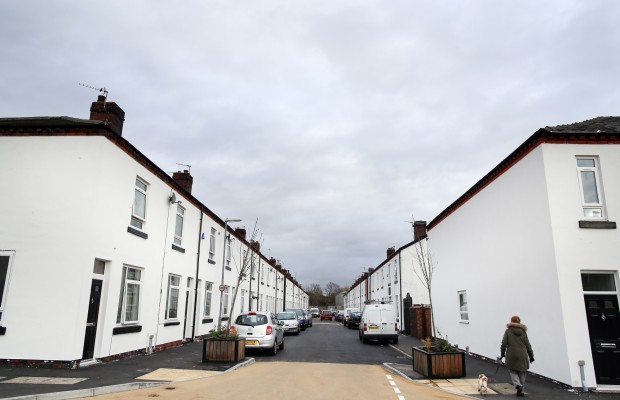 Working for client Calico and contractor Ringstones, we have delivered 10 new bungalows at Royal Court and a further 24 in... Read More

BTP were appointed as lead architects on a project for Torus to design and deliver 61 modern affordable apartments for... Read More