WHAT started as a joke became gruelling reality when our running team, The BTP Ninjas, took on one of the world’s toughest marathons for charity.

“The notion of doing the Great Wall of China Marathon was initially suggested in the office as a joke as it is one of hardest marathons in the world,” said Managing Director Victoria Saunders.

“It was an incredible experience. The event had an amazing atmosphere. All of the villagers and their children came out to cheer us on, which really kept us going.

“We’re all really proud to have successfully completed this challenge and to have raised funds for a cause close to our hearts.” 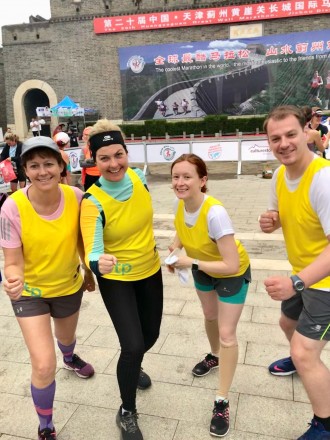 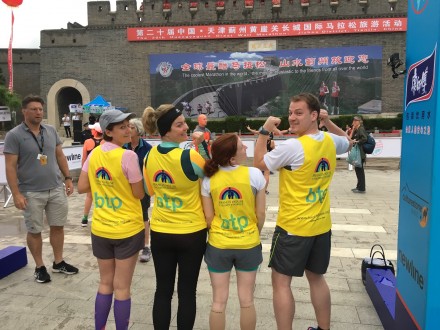 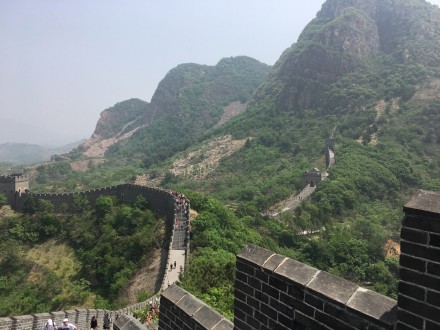 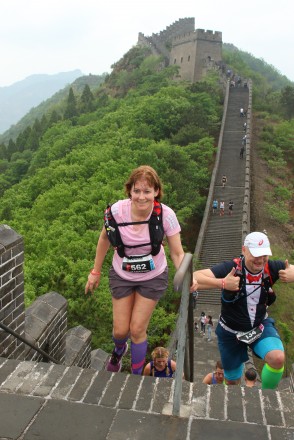 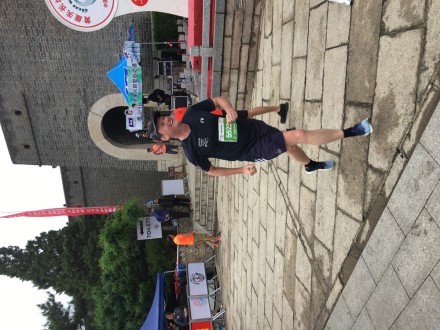 The projects are part of a wider programme of reform within the MOJ, through which they are adopting new working... Read More

As planning policy did not support the development of this site as it was in a small rural village, we... Read More

The Spinning Gate is a state-of-the-art apartment block with landscaped communal gardens and parking, in a prime location overlooking Kingsway... Read More