BTP is celebrating completing major conservation work, one year on from their appointment by Lancashire County Council for the prestigious Shire Hall and Museum at Lancaster Castle.

We carried out extensive restoration on the Shire Hall and Museum areas of the Castle, one of the earliest and most prominent buildings in Lancaster. A Grade 1 listed building, it has been in continuous use since its construction in the 12th century.

The work involved reinstalling some of the lost key historical features, such as the glazed lantern in the ten-sided Shire Hall court room. The room was completed in 1802 by artist Joseph Gandy, and is also the home of one of the UK’s finest displays of chivalric heraldry.

BTP also carefully restored the original windows to the Shire Hall visually transforming the exterior. Overall, it ensures that Shire Hall is weatherproof and structurally sound.

Shire Hall and Museum has previously been described by English Heritage as ‘not only the North-West’s most important historic and archaeological monument, but also of international importance’ for its unusual design and significance.

The project was led by BTP’s Managing Director Vicky Saunders, an accredited AABC/RIBA Specialist Conservation architect with more than 20 years’ experience of working on some of the North West’s finest historic buildings.

She said: “It has been a real privilege to be working with Lancashire County Council on a building with such rich heritage. Our conservation of the historic external fabric of Shire Hall, such as the roof and masonry, prepares and protects the building for future.

“Preserving historic buildings like the Lancaster Castle is a particular area of expertise and passion for us at BTP, and we are so proud to have played a part in its history so that it can be enjoyed by many generations to come.”

Paul Simpson, Principal Building Surveyor at Lancashire County Council, said: “Working with Vicky and her team was a breath of fresh air. The knowledge, expertise and practical approach used to deliver the project was appreciated, especially their sensitivity to important historical elements and influences.

“It was clear from the outset that BTP have considerable experience dealing with historic buildings and fabric, and the service they provided was invaluable and befitting of the Grade 1 listed Castle.”

The Castle, which is owned by the Duchy of Lancaster, dates back almost 1,000 years. It was a fully functioning HM Prison until 2011, and today offers visitors a glimpse into England’s past.

In addition to the Shire Hall, which is still sometimes used as a working courtroom, the Castle also contains the Old Cells and the Drop Room, where convicted prisoners were prepared for execution.

Paul added: “It’s exciting to be moving into the next era of the Castle’s rich history, ensuring it can continue to be central to the city’s visitor and tourist offering for years to come.”

BTP are an award-winning, highly skilled team of architects and design professionals based near Manchester with a strong track record over the past 70 years in a range of architectural fields. 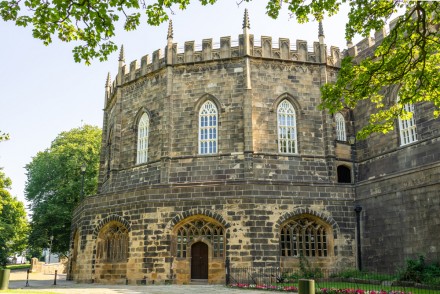 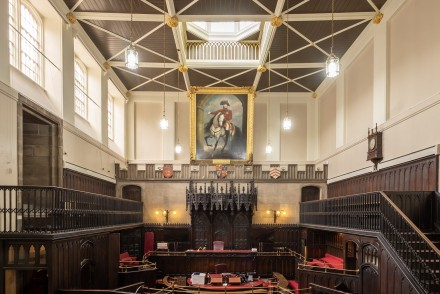 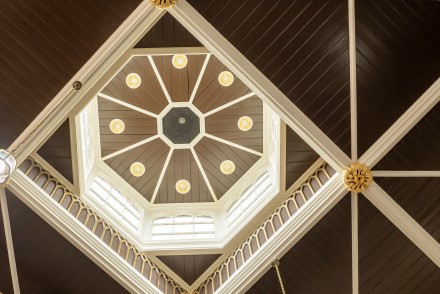 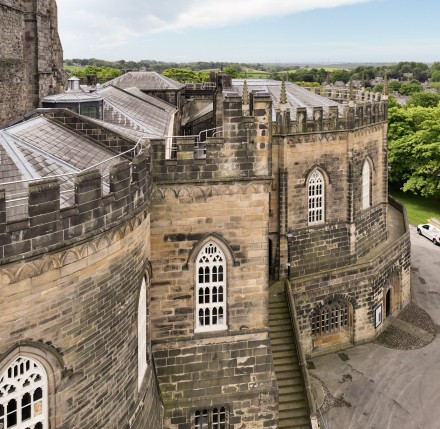 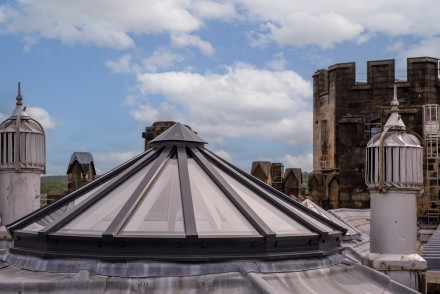 BTP are lead architects on a project to refurbish and relcad a 19-storey high rise building in central Manchester.  The... Read More

BTP are lead architects on the £6m refurbishment of an iconic 100 apartment block in Lancaster City Gateway. The project... Read More

BTP are lead architects on a project to refurbish an 18-storey tower block in Hyde for Jigsaw Homes.  The project... Read More

BTP were architects on a Design & Build contract to design and deliver 32 new... Read More

BTP were architects on a residential scheme for Laurus Homes to deliver 94 new houses (ranging from 2-5 bedrooms) across... Read More